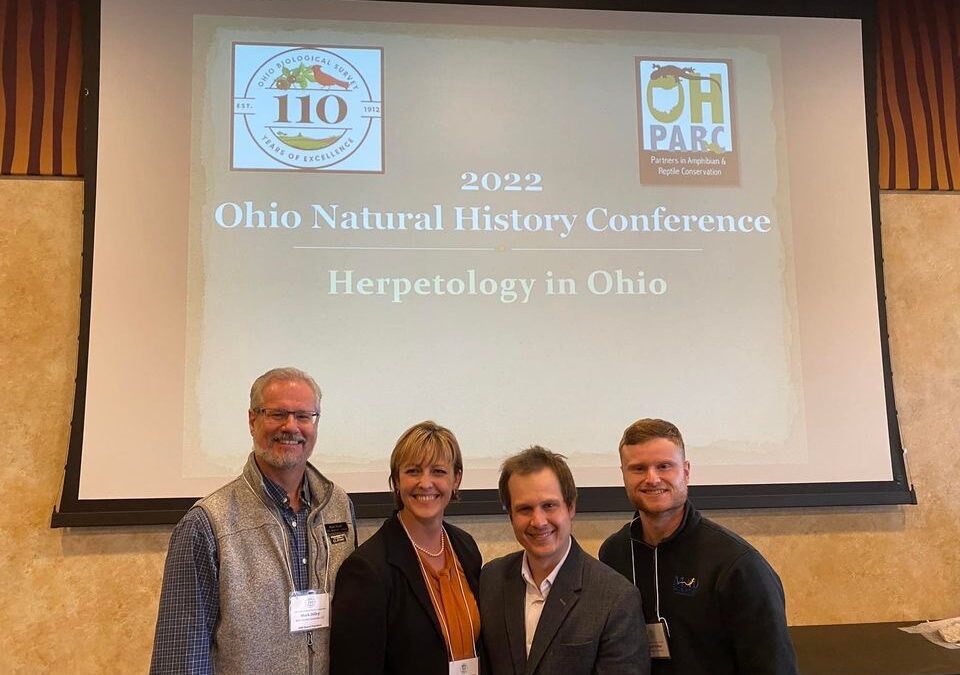 In his role as Board President of the Ohio Biological Survey, Mark played a key role in the planning of this year’s Ohio Natural History Conference – a joint effort with the Ohio Partnership for Amphibian and Reptile Conservation (OHPARC). And his role with OHPARC, Nick also played a key role. Today, he served as a session moderator, and he is also one of the chapter authors for the recent publication of Reptiles of Ohio, which was the inspiration for the conference theme “Herpetology in Ohio.”  It was the best-attended conference to date and was a huge success! Dan also attended the conference and joined Nick, Mark, and OBS Executive Director Dr. Connie Hausman afterward for a group photo. It was a great day with loads of good information. Congratulations, OBS, on the perfect celebration of our organization’s 110th anniversary. It’s hard to believe OBS is as old as Oreos, but apparently, we share a birthday! 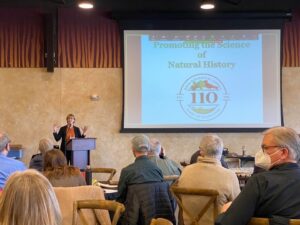 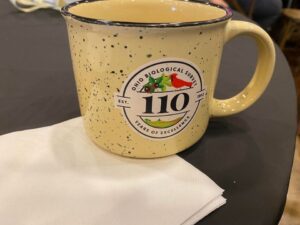 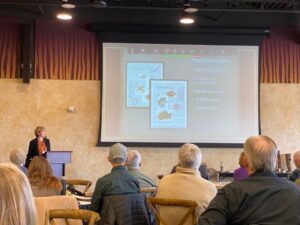 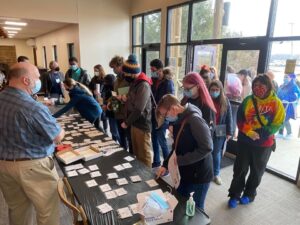 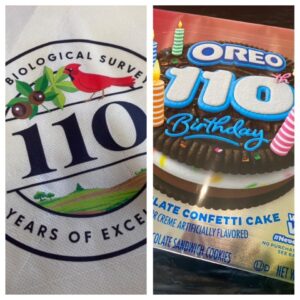 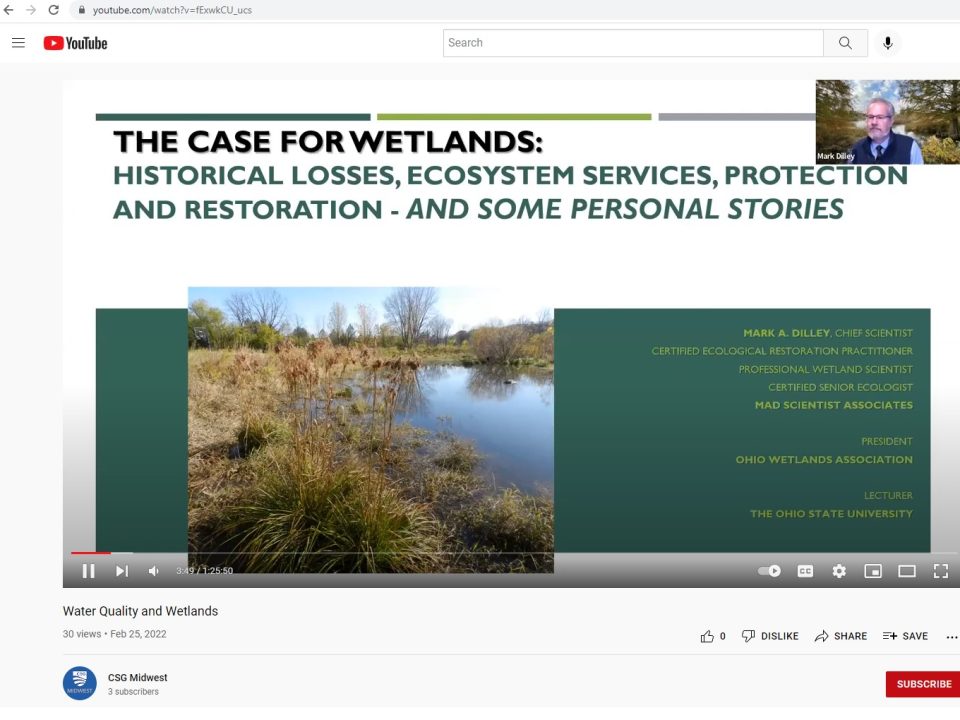 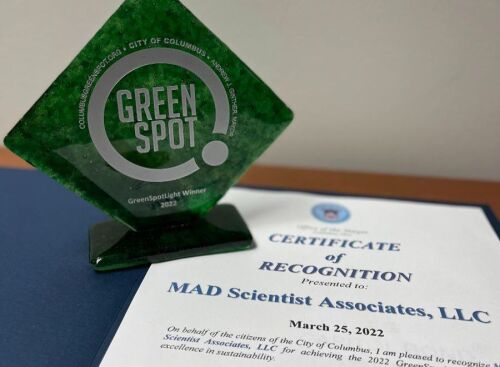 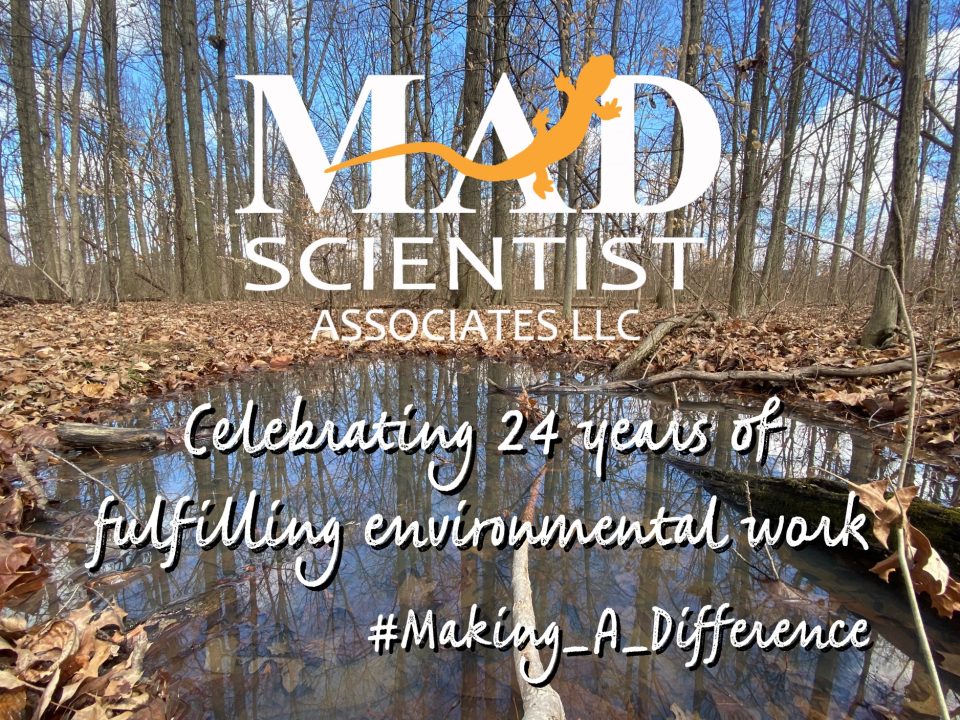 April 1st is 24 years in business!